Greenwashing: What and Why?

Greenwashing refers to a form of advertising and marketing that deceptively portrays the company and its products, policies and aims as being environmentally friendly. Coined by environmentalist Jay Westerveld in 1986, he was inspired to come up with the term a few years before when at a sprawling resort in Fiji he found a company’s ironic note asking customers to pick up and reuse their towels as it would “reduce ecological damage”, all while the company was expanding and building more bungalows. Companies have engaged in greenwashing practices for decades now, but it is only in recent times that their practices are being scrutinised and questioned more often. 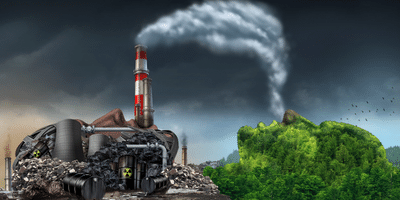 According to Forbes, “[just] a few short years ago, “green marketing” and vague promises of action often received little scrutiny”. However, the onset of the COVID-19 pandemic and its “resulting isolation has forced [people] to reflect on many challenging elements of our society and planet”. Beyond the pandemic, attitudes towards sustainability and responsible practices have also changed considerably over the years. It has led to governmental regulatory announcements, and most notably, rising consumer awareness towards being more sustainable in all facets of life. As segments of society and consumers that are supportive of causes like sustainability grow, companies are increasingly trying to market themselves as being supportive towards such causes. However not all companies are truly genuine in their support and that is where a concept like greenwashing comes in. Being actually sustainable in their practices may not align fully with certain companies’ business interests, but they do not want to lose out on the environmentally conscious segment that is growing, and hence they deceptively market and position their brand and products as being more sustainable than they really are. 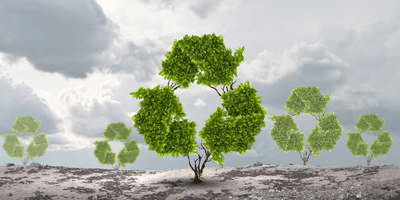 Before social media, when “most consumers received their news from television, radio and print media” where corporations flooded with “slickly-produced commercials and print ads”, this combination of “limited public access to information and seemingly unlimited advertising enabled companies to present themselves as caring environmental stewards, even as they were engaging in environmentally unsustainable practices”. However, with the advent of social media and increasing media literacy, consumers have become increasingly discerning and distrustful of claims that companies make. They are now less likely to take corporations at their word and instead will diligently do their own independent research before deciding where to spend their money. Consumers can also utilise social media and participate in boycotts of particular brands when such initiatives gain traction online. Companies are therefore ultra-aware of social media’s power with online consensus and boycotts, and many therefore keep track of buzzwords and jump onto trends (like sustainability) as they recognise its power and relevance. However, consequences of greenwashing are becoming more dire as climate change continues to wreak havoc and the segment of environmentally-conscious consumers continue to increase. Forbes wrote that “covering up a scandal can be more disastrous than the scandal itself”, and the allure of greenwashing to companies can often overshadow the detrimental fallout of being discovered for deceptive marketing and PR. Climate Accountability Lawyer Johnny White sums up the greenwashing phenomenon as such: “Five years ago, there were fewer calls [criticising] companies based on their sustainability marketing and practices. Now, not only does greenwashing pose significant risks, it’s hard to know what to say to customers and investors if you are not genuinely on the sustainability journey.” 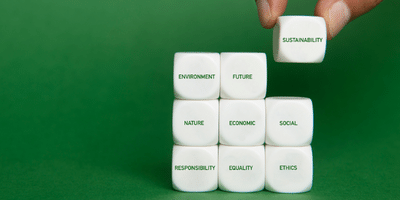 The UK’s competition regulator, the Competition and Markets Authority (CMA), and its international partners found that “as much as 40 percent of corporations’ sustainability claims could be misleading”. Such developments serve as a wake up call for companies to take this issue seriously and ensure that their sustainable claims can be verified. One example is Provenance, a software company and social enterprise that enables businesses to make substantiated sustainability claims, and consumers to fact-check them. Provenance has also launched a free, digital rulebook called the Provenance Framework, which helps businesses make credible, consumer-facing claims about their social and environmental impacts. The rulebook was co-developed by leading sustainability experts and continually updated in line with latest ESG (Environmental, Social and Governance) standards. Companies can go a step further by avoiding tools and indexes that involve self-assessment and instead opt for those that have independent or third-party assessment. This will further cement in the minds of consumers that a company is legitimate in their sustainable claims. European Commissioner for Justice Didier Reynders mentioned that consumers "must also be protected against unfair commercial practices which abuse their interest in buying green". With the proliferation of fake news and ever-increasing scepticism and suspicion of corporations, it is more important than ever for companies to walk the talk, and if not, then to not talk at all. 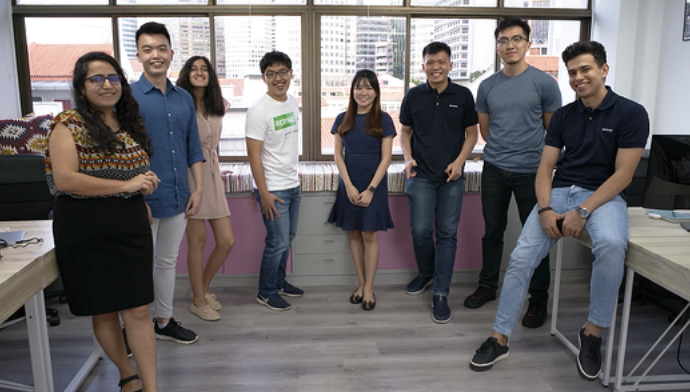 Have you ever wondered how life is for someone who works in a tech company?... 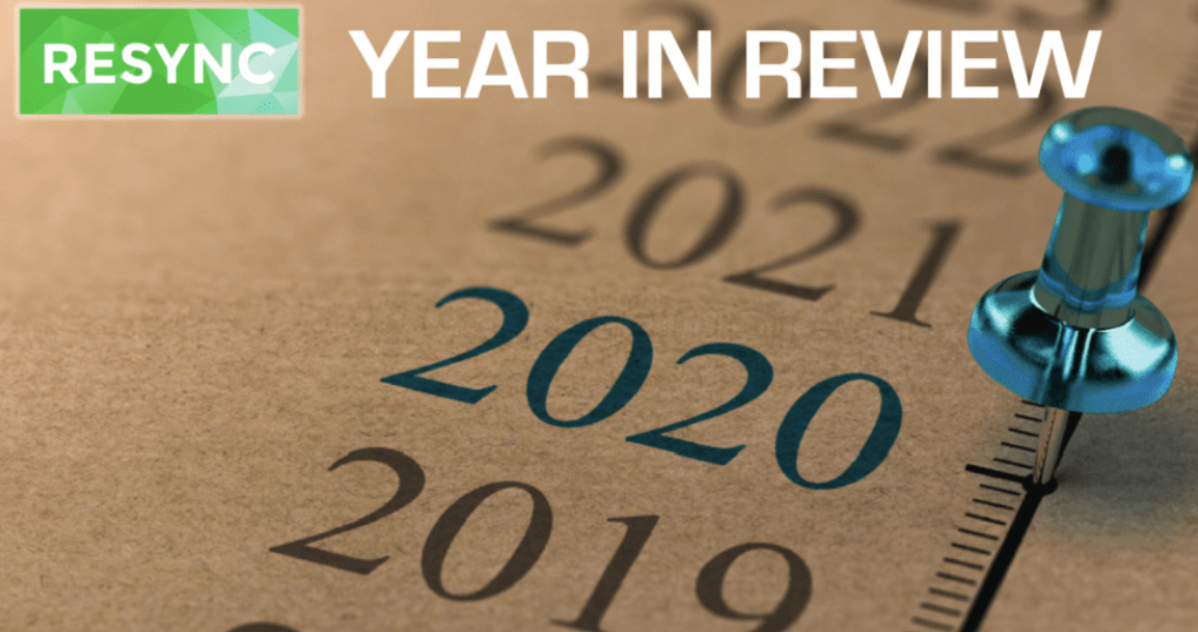 As Resync persevered and welcomed changes brought about by COVID-19, we had... 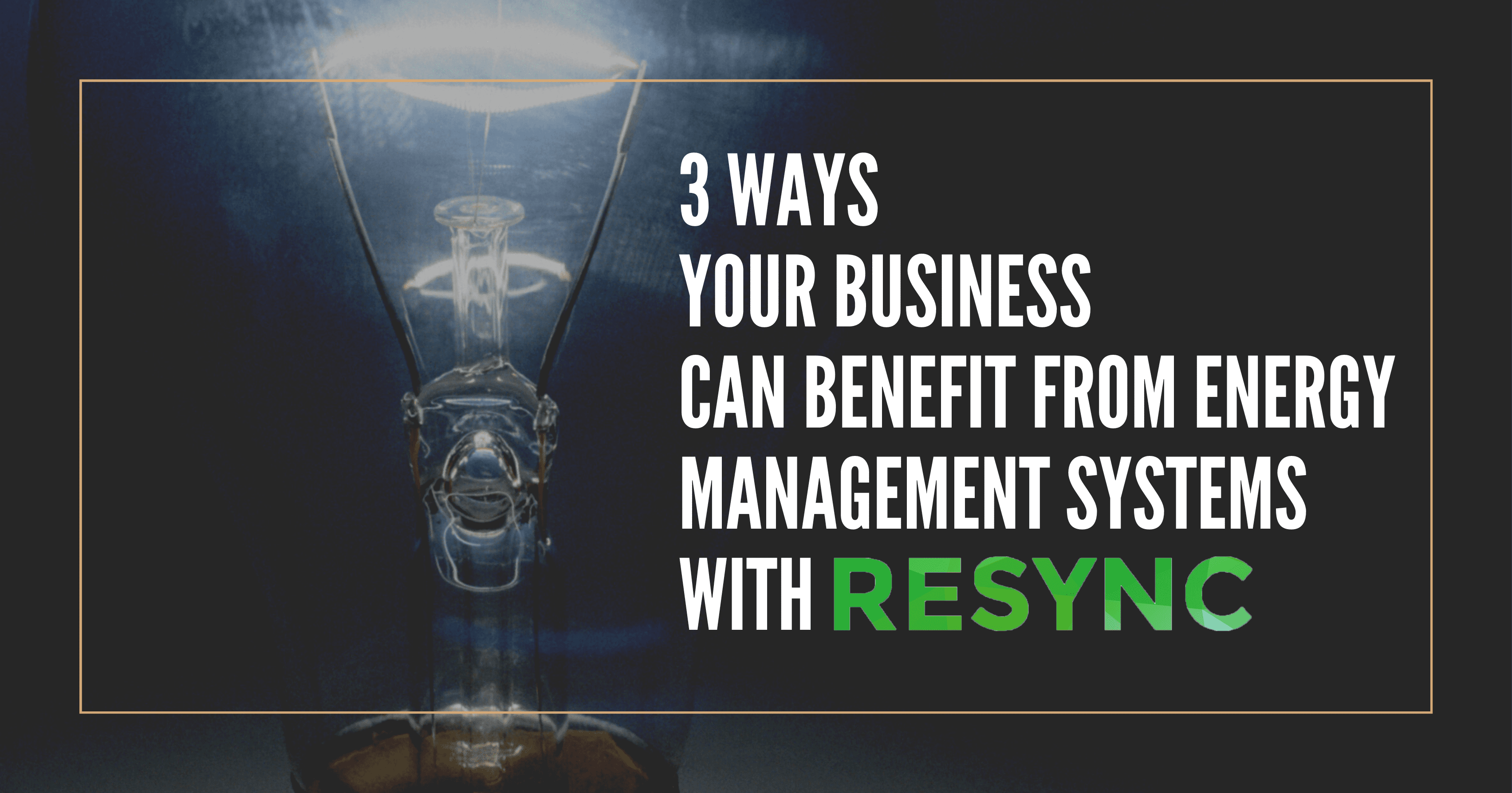 3 Ways your Business can Benefit from Energy Management Systems

For many businesses, energy consumption costs make up a significant portion...

Meet your sustainability goals with Resync